Security alarm is a system designed to detect intrusion – unauthorized entry – into a building or area. Security alarms are used in residential, commercial,
industrial, and military properties for protection against burglary (theft) or property damage, as well as personal protection against intruders.
Some alarm systems serve a single purpose of burglary protection; combination systems provide both fire and intrusion protection.
Intrusion alarm systems may also be combined with closed-circuit television surveillance systems to automatically record the activities
of intruders, and may interface to access control systems for electrically locked doors.
Systems range from small, self-contained noisemakers, to complicated, multi-area systems with computer monitoring and even wireless system are available now. 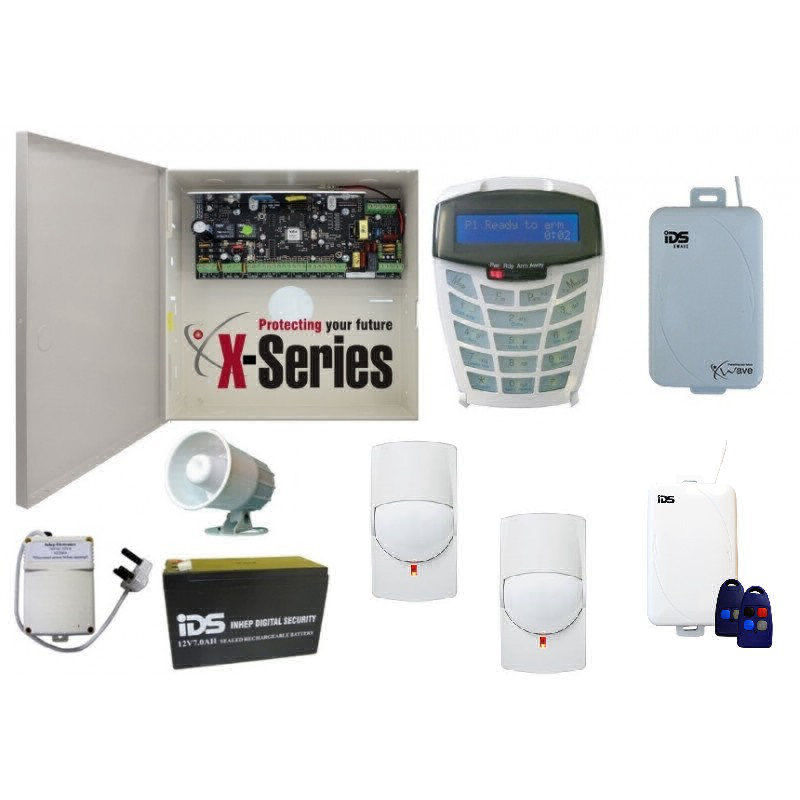 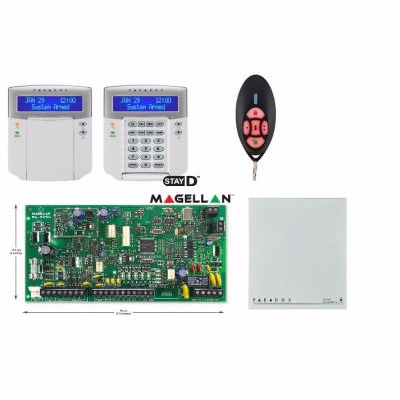 Depending upon the application, the alarm output may be local, remote or a combination. Local alarms do not include monitoring, though may include indoor and/or outdoor sounders (e.g. motorized bell or electronic siren) and lights (e.g. strobe light) which may be useful for signaling an evacuation notice for people during fire alarms, or where one hopes to scare off an amateur Burglar quickly.


However, with the widespread use of alarm systems (especially in cars), false alarms are very frequent and many urbanites tend to ignore alarms rather than investigating, let alone contacting the necessary authorities. in short, there may be no response at all.
In rural areas (e.g., where nobody will hear the fire bell or burglar siren) lights or sounds may not make much difference anyway, as the nearest responders could take so long to get there that nothing can be done to avoid losses.
Remote alarm systems are used to connect the control unit to a predetermined monitor of some sort, and they come in many different configurations. High-end systems connect to a central station or responder (e.g. Police/ Fire/ Medical) via a direct phone wire, a cellular network, a radio network (i.e. GPRS/GSM) or an IP path.
In the case of a dual signalling system two of these options are utilized simultaneously. The alarm monitoring includes not only the sensors, but also the communication transmitter itself. While direct phone circuits are still available in some areas from phone companies, because of their high cost and the advent of dual signalling with its comparatively lower cost they are becoming uncommon.
A dual signalling system would raise the alarm wirelessly via a radio path (GPRS/GSM) or cellular path using the phone line or broadband line as a back-up overcoming any compromise to the phone line. Encoders can be programmed to indicate which specific sensor was triggered, and monitors can show the physical location (or "zone") of the sensor on a list or even a map of the protected premises, which can make the resulting response more effective. For example, a heat sensor alarm, coupled with a flame detector in the same area is a more reliable indication of an actual fire than just one or the other sensor indication by itself.
Many alarm panels are equipped with a backup communication path for use when the primary PSTN circuit is not functioning. The redundant dialer may be connected to a second communication path, or a specialized encoded cellular phone, radio, or internet interface device to bypass the PSTN entirely, to thwart intentional tampering with the phone line(s).
Just the fact that someone tampered with the line could trigger a supervisory alarm via the radio network, giving early warning of an imminent problem (e.g., arson). In some cases a remote building may not have PSTN phone service, and the cost of trenching and running a direct line may be prohibitive. It is possible to use a wireless cellular or radio device as the primary communication method. 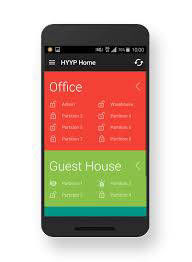 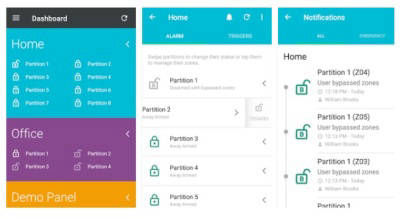 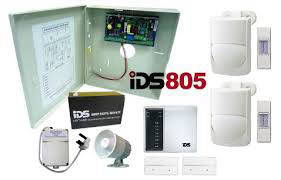 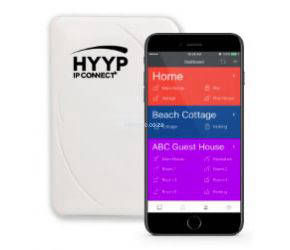 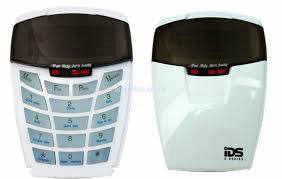 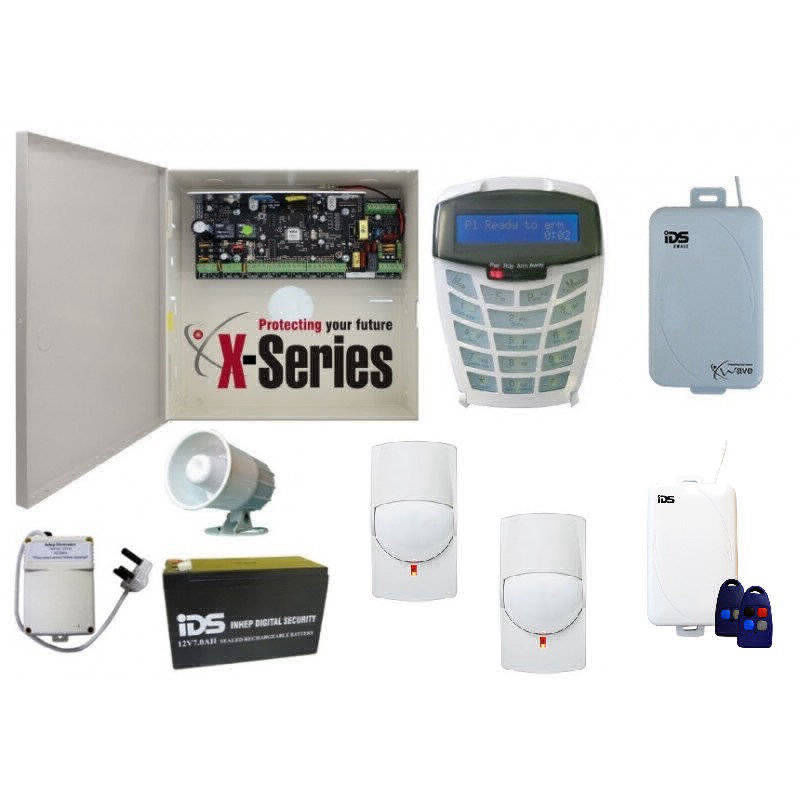 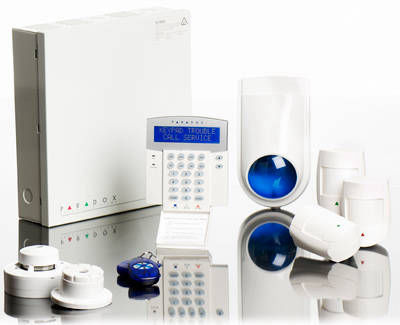 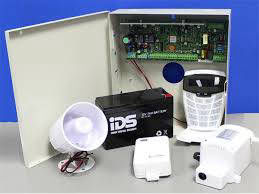 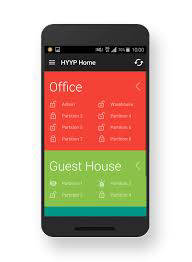 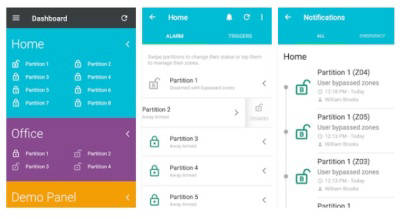 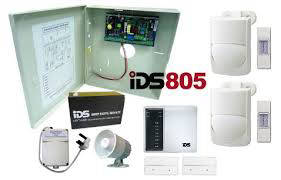 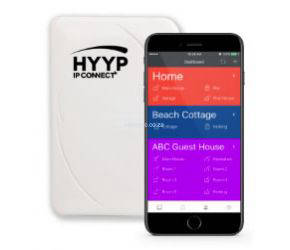 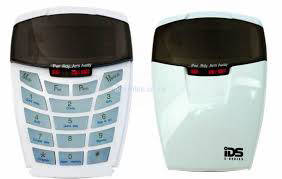 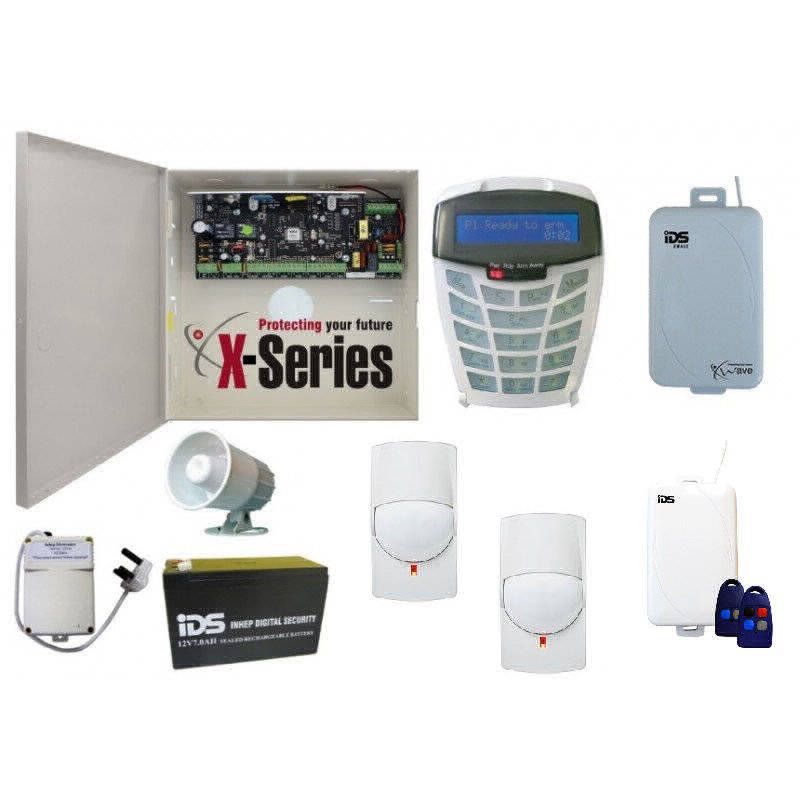 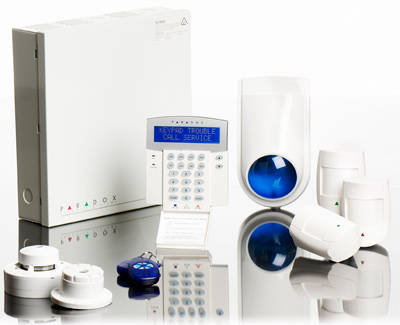 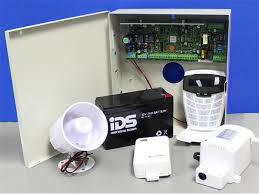 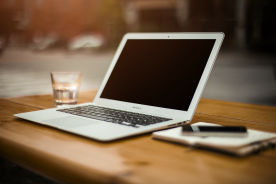 OUR BRANDS WE USE

Page was built with Mobirise